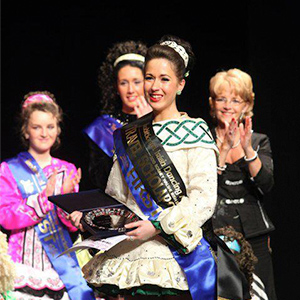 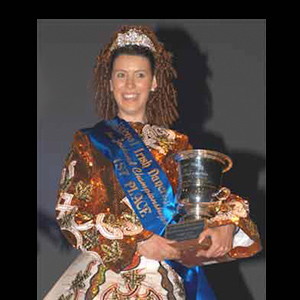 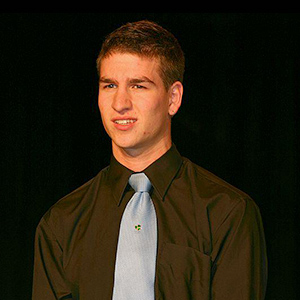 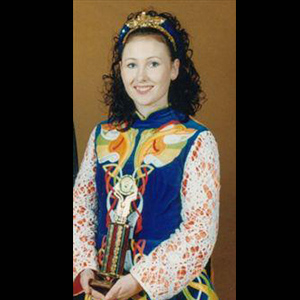 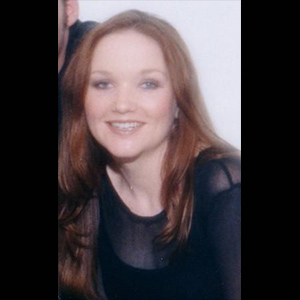 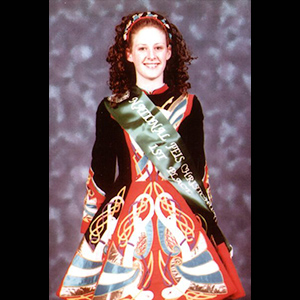 Between 1992 and 2015 Rodney supported Irish Dancers in NZ with various scholarships, personally donating a total of $63,500. These scholarships provided invaluable experiences for talented dancers who went on to travel the world in shows or teach.
The Rodney Walshe Ulster Cup – All Ireland Dancing Travel Scholarship
Established in 1992, and through to the 2015 Feis, Rodney H.C. Walshe ONZM, the Honorary Consul General for Ireland in New Zealand, provided a travel scholarship to dancers over the age of 17. Initially for a dancer selected by the international judges at the annual NZ Championships and from 2013 to the winner of the ‘Ulster Cup – All Ireland Dancing competition’, up to the value of NZ$2,500 towards the cost of air travel New Zealand / Ireland return to attend a major competition and represent NZ. 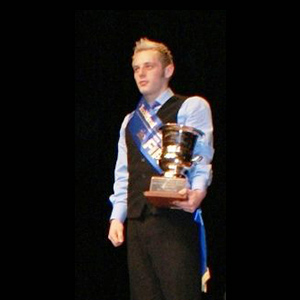 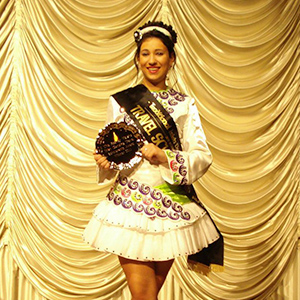 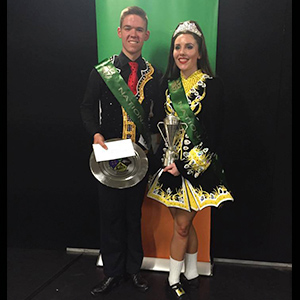 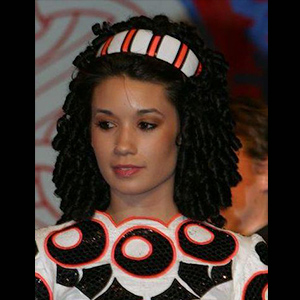 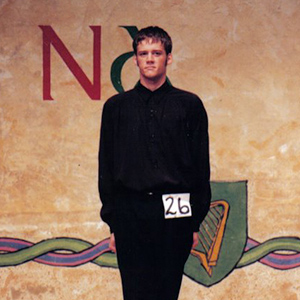 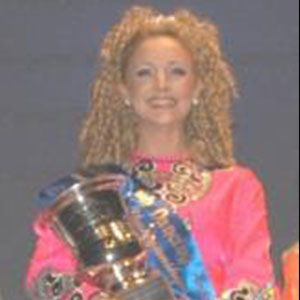